THIS SECTION IS BEING UPDATED
The latest news and on-going research into developments and techniques in the world of art and design.
RESEARCH AND VISIT – 8 April 2018 – Design Museum in London
An interesting opportunity to observe the transformation from the old Commonwealth Institute into
the Design Museum of today. Notable exhibitions were The Guardian newspaper masthead
redesigns over the years and Ferrari under the skin. 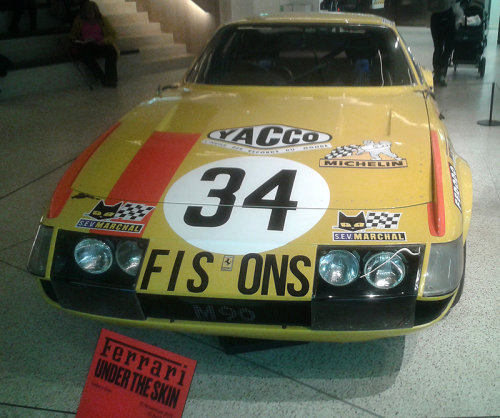 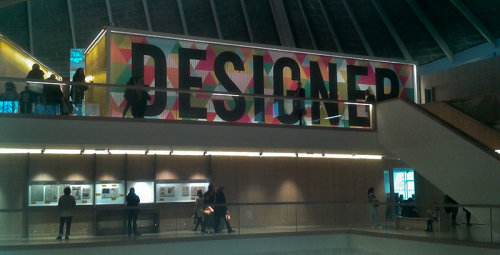 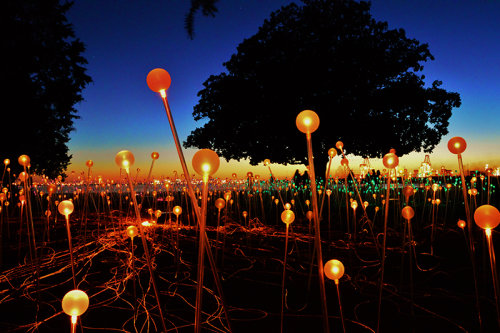 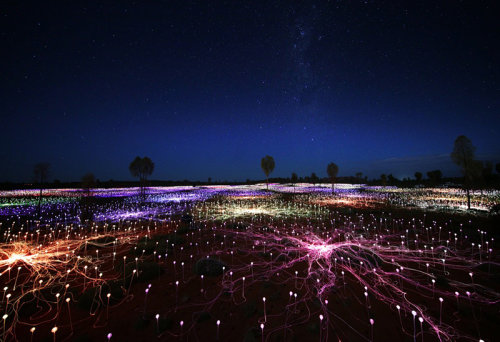 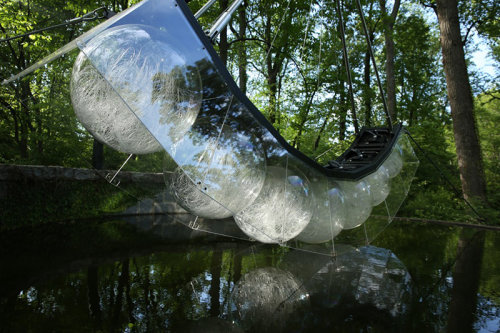 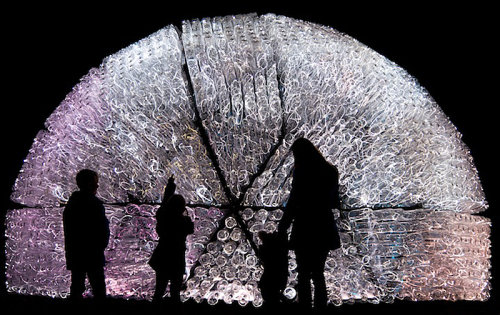 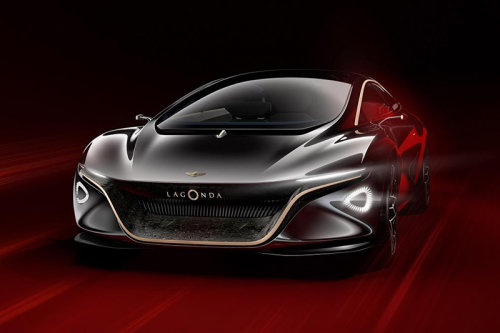 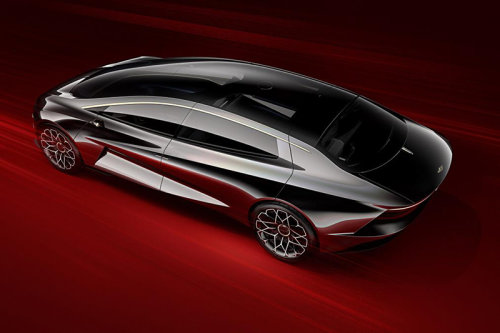 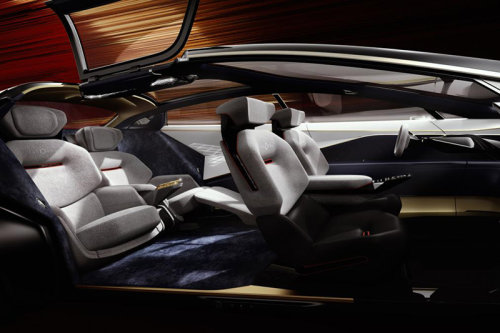 RESEARCH AND VISIT – 16 February 2018 – latest architectural developments in Canary Wharf
An update of the latest buildings under construction in the ever expanding Canary Wharf
redevelopment project. 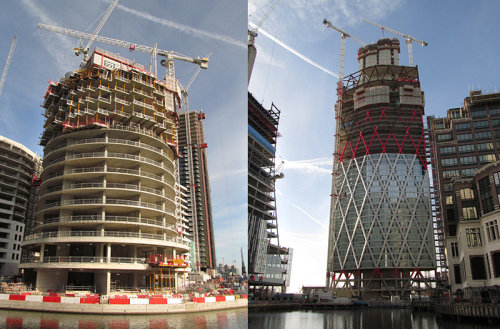 RESEARCH AND VISIT – 3 December 2017 – Scythians – Warriors of Ancient Siberia exhibition
The British Museum’s portrayal of the life of the Scythians and their encounters with the Greeks,
Assyrians and Persians. 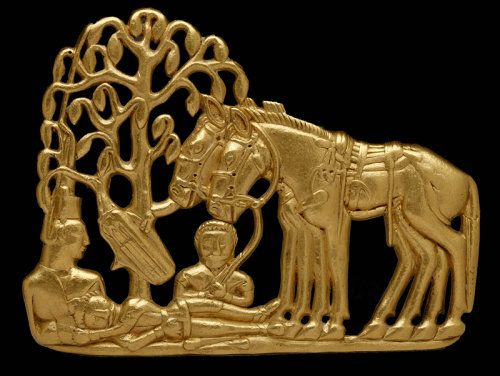 RESEARCH AND VISIT – 24 October 2017 – Majorelle Garden in Marrakech, Morocco
A dazzling and colourful discovery of the garden created by Jacques Majorelle, that was later rescued
and further developed by Yves Saint Laurent and Pierre Bergé 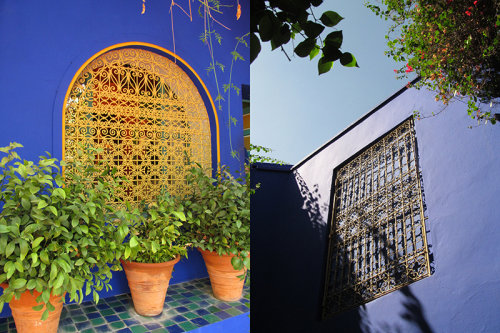 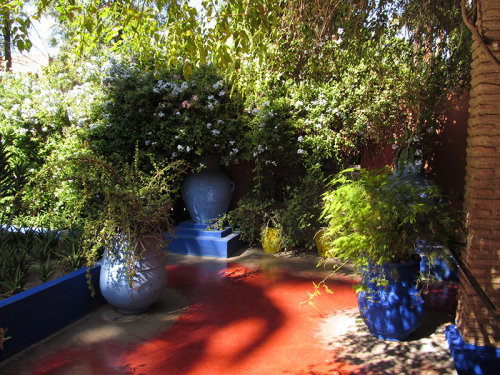 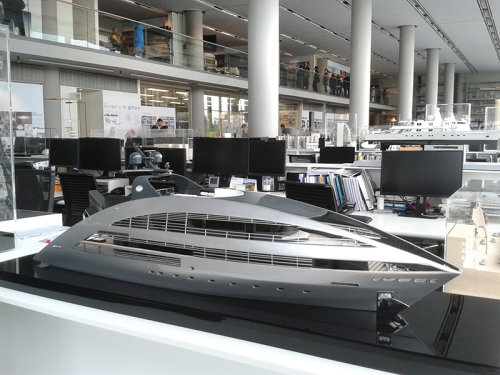 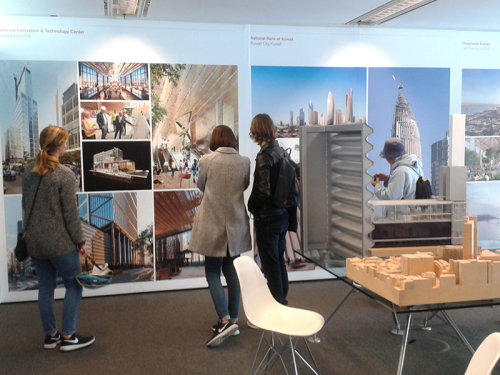 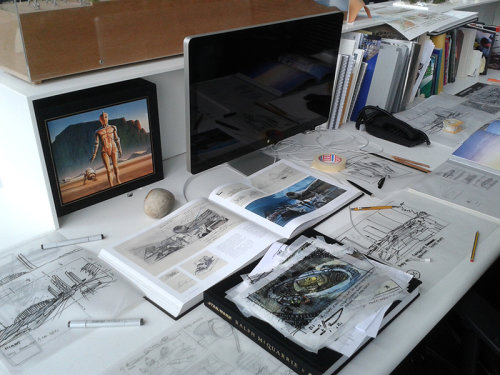 RESEARCH AND VISIT – 16 September 2017 – The roof top bar in The Gherkin
A rare opportunity to access one of Foster and Partner’s most famous buildings at 30 St Mary Axe
during the London Open House event. 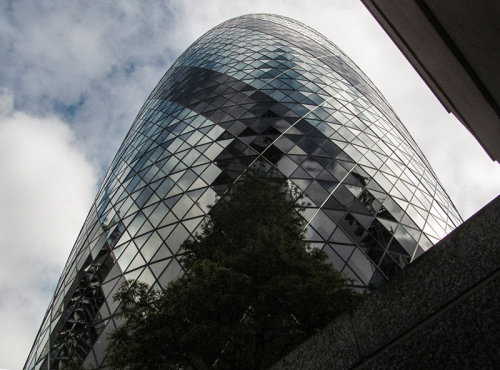 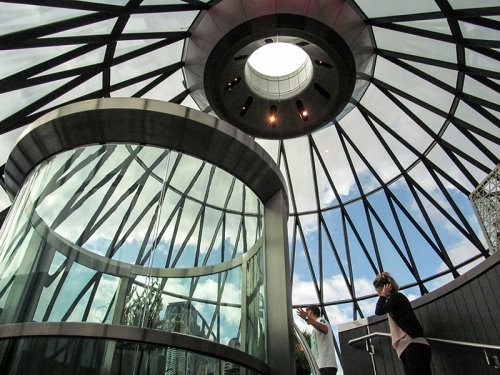 RESEARCH AND VISIT – 13 August 2017 – Highclere Castle
A fascinating exploration into the use of Jacobethan (Jacobean revival) style English architecture and
the Capability Brown designed landscaped grounds it is surrounded by, as seen in the TV drama series
Downton Abbey. 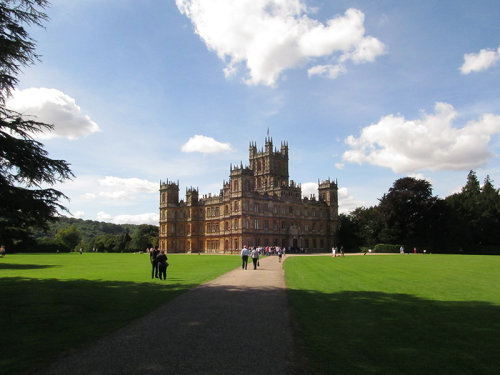 RESEARCH AND VISIT – July 2017 – Sicily’s architecture and art
Sicily has been subjected to invasions and earthquakes that have led to its enriched and varied
character we see today. It is most interesting to see such contrasting Baroque and Tunisian
architecture together in harmony, whilst artists show off their wall mounted creations in a variety of
styles for everyone to see. 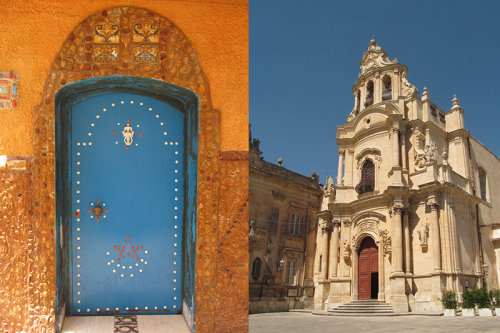 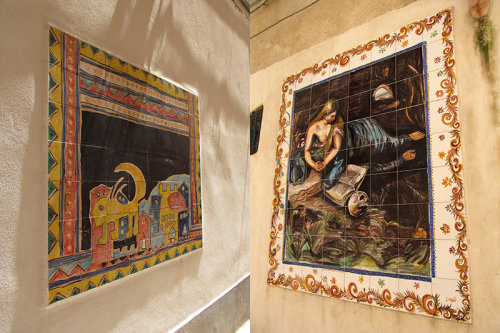